Alex Van Diel is considered as one of the most prominent and influential artists on the actual electronic scene.

He ranks among the most talented artist of his generation.

His sets are claimed in the best clubs and festivals in Europe, such as the Showcase in Paris, the Color Me Rad, the Spring Break in Croatia, the Electrobeach Music Festival in Port Barcarès, and the inevitable Ultra Music Festival. 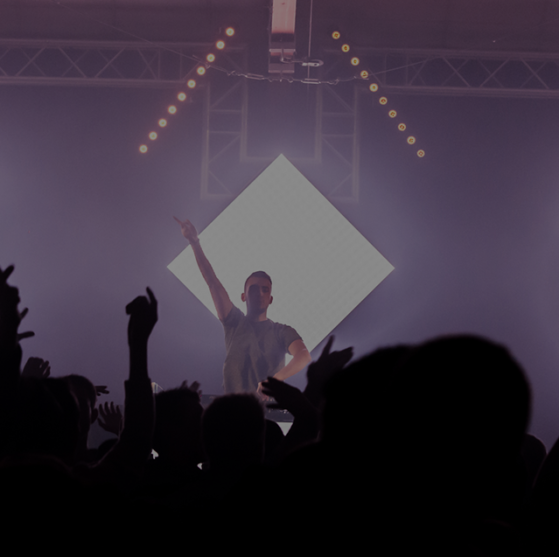 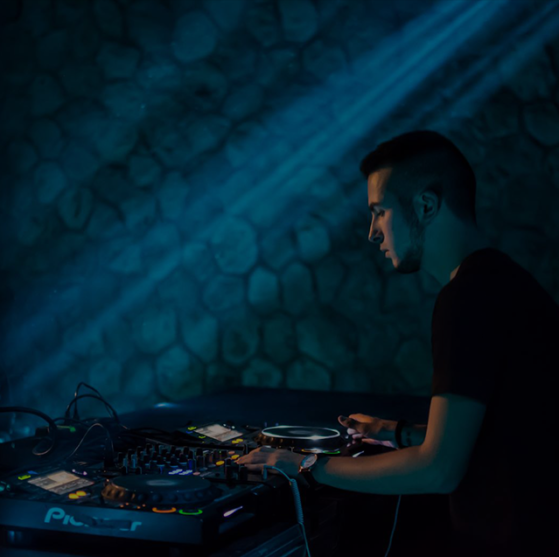 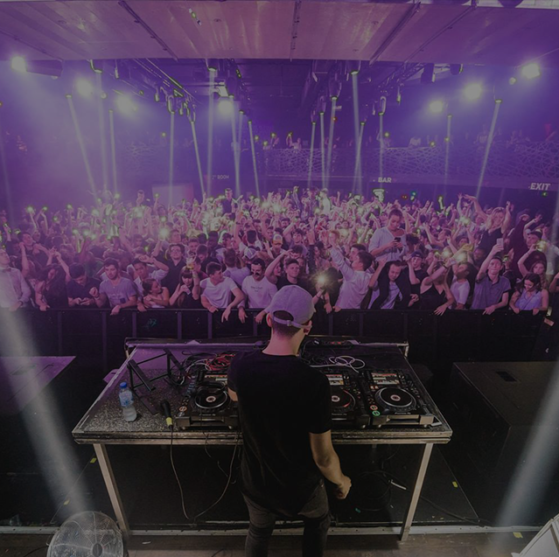